The Emmy Award-winning and Academy Award-nominated actor Laurence Fishburne has continued an acclaimed career that began in the early seventies. Appearing in such classics as The Matrix trilogy, John Wick 2, Mystic River, King of New York and Boyz n the Hood, as well as stage productions such as Fences, Thurgood, and Two Trains Running, Fishburne’s unmistakable gravitas and weighty screen presence anchors the program and its educational messaging.

Combining Laurence Fishburne‘s reputation with educational documentary-style content, Information Matrix continues to keep audiences engaged, inspired, and informed, with stories that resonate with viewers on the latest developments throughout the world. 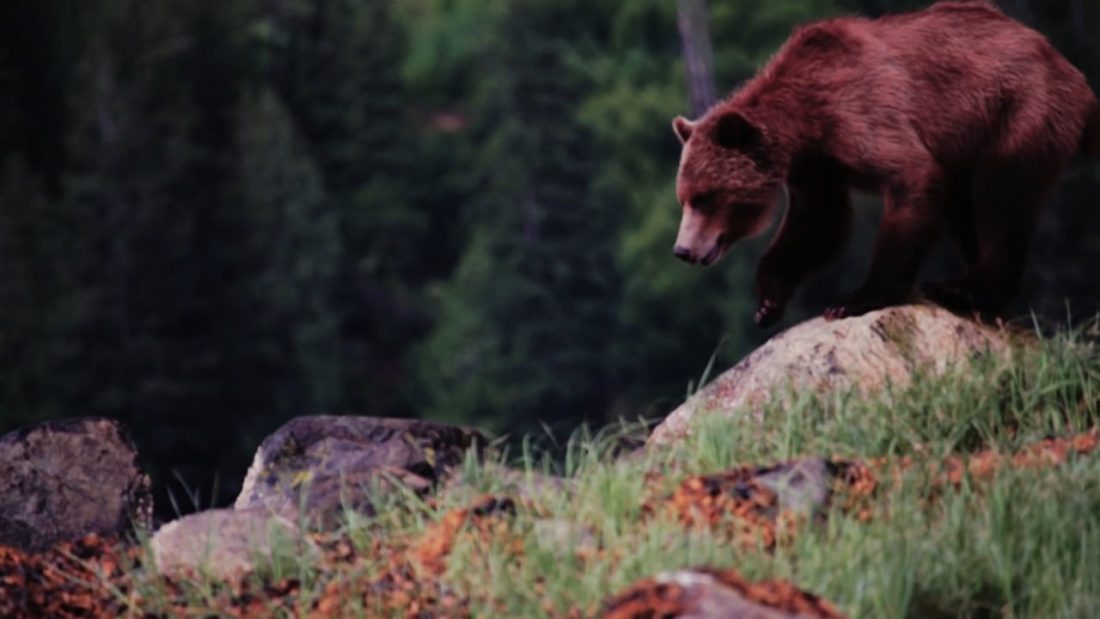 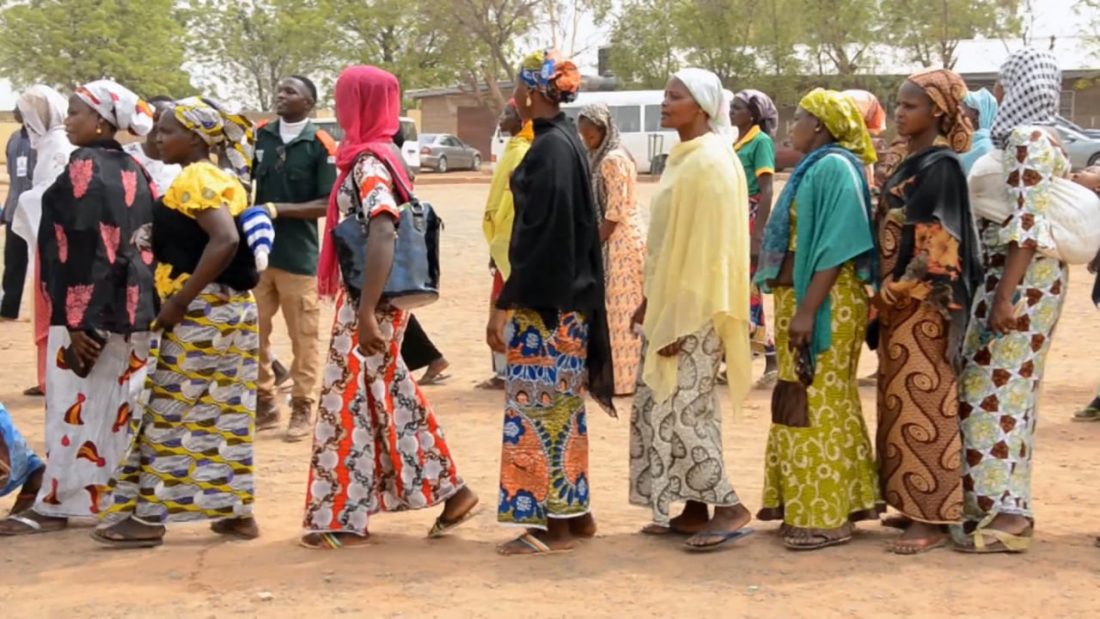 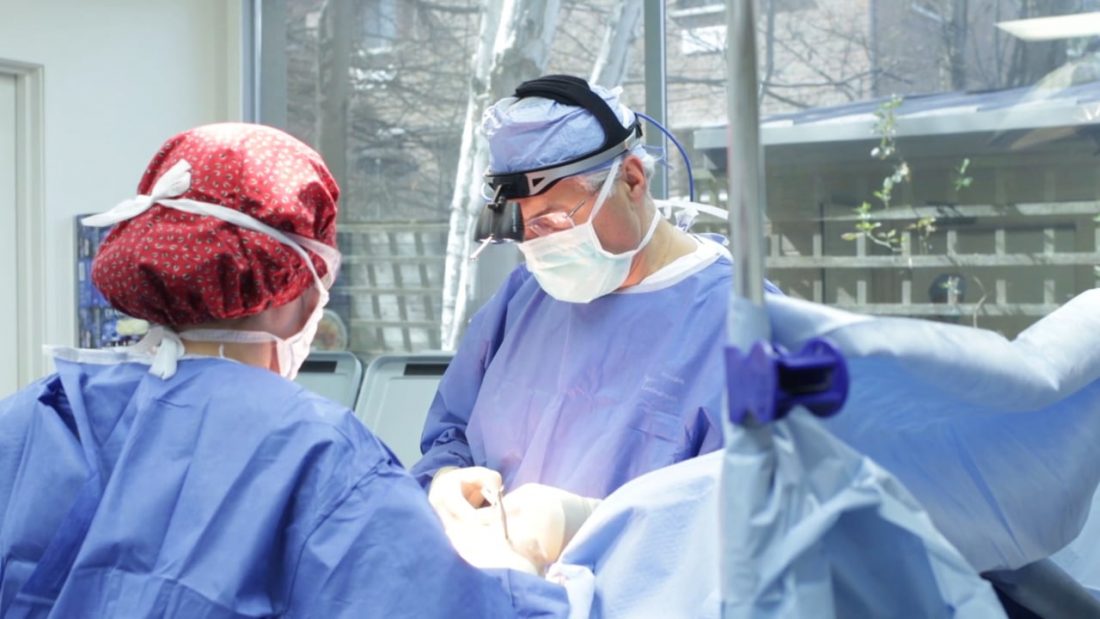 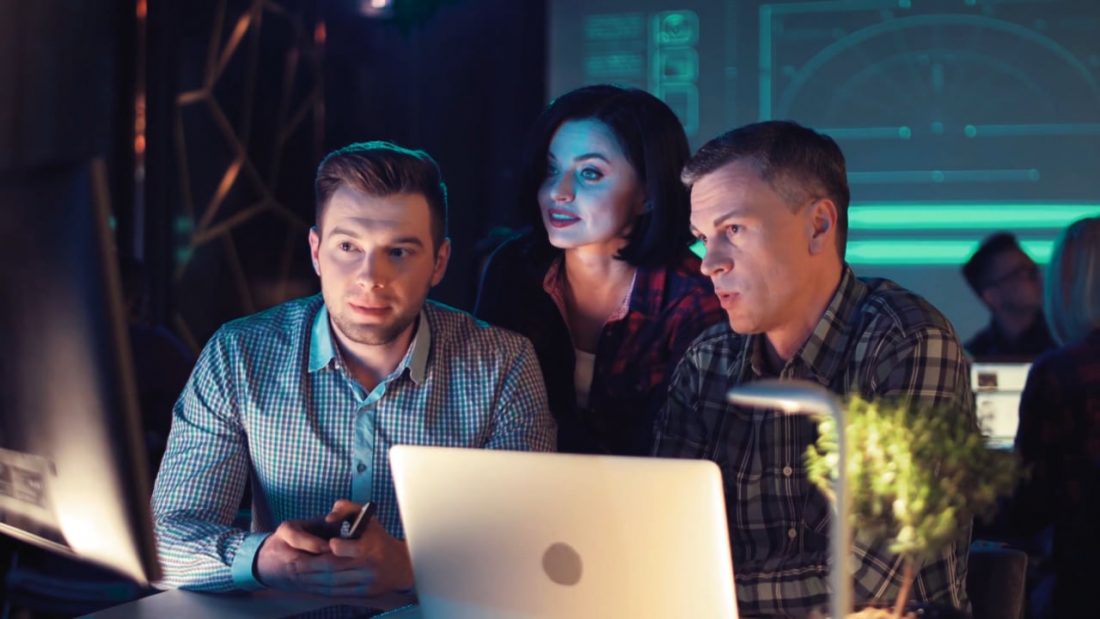 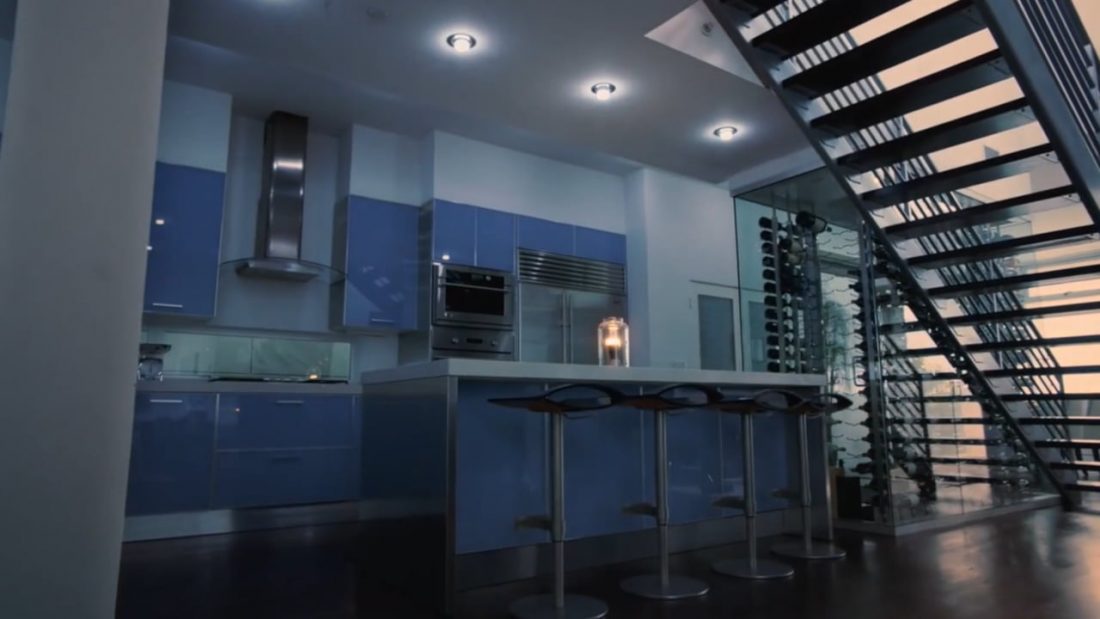 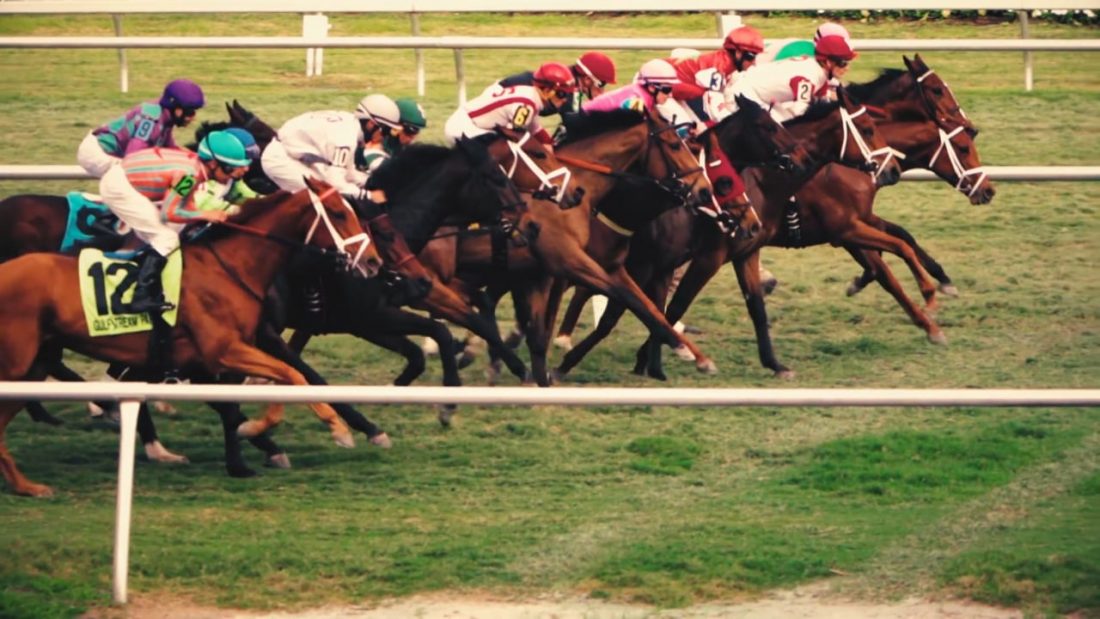 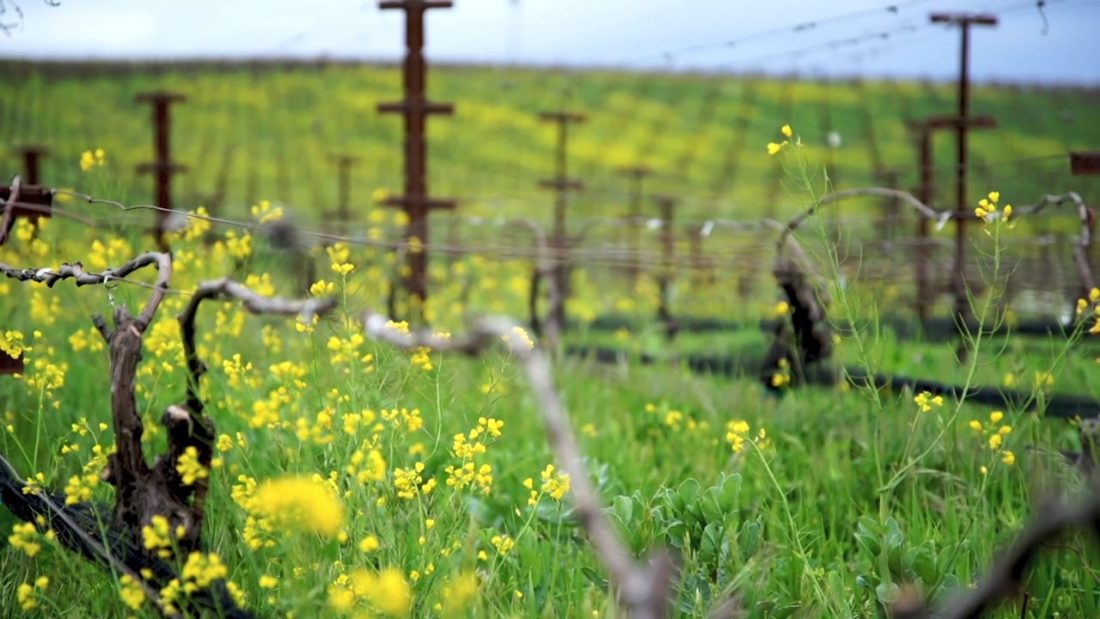 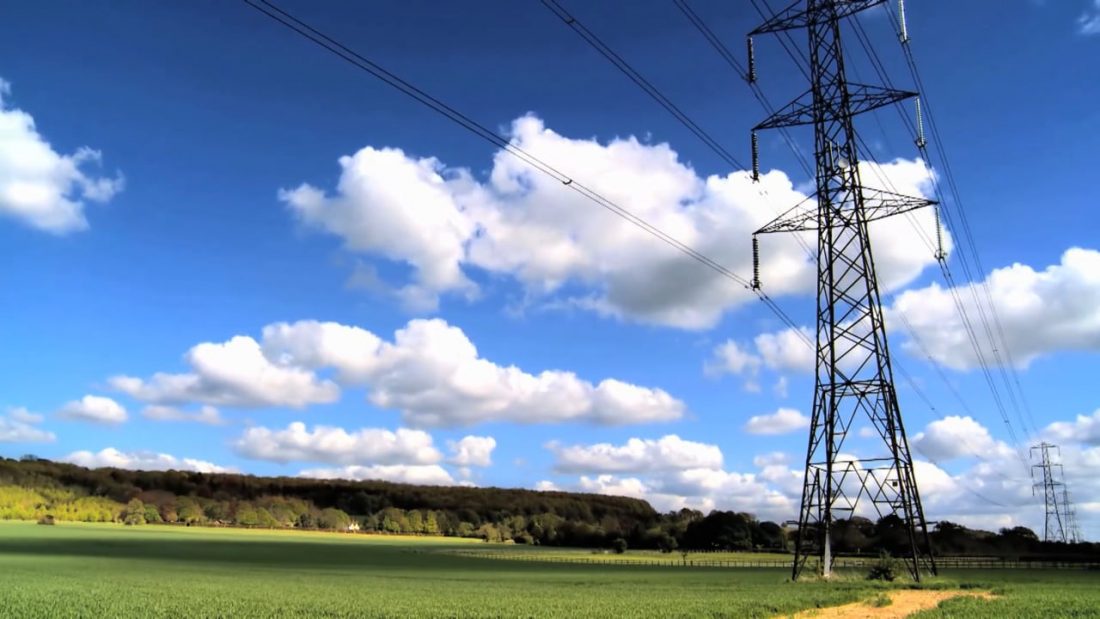 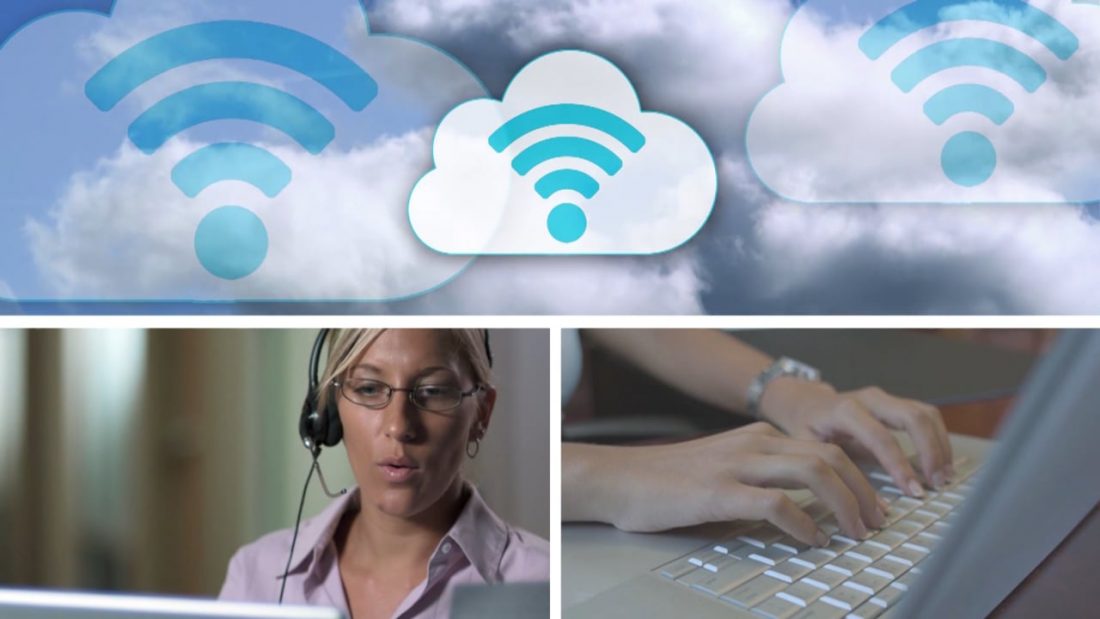 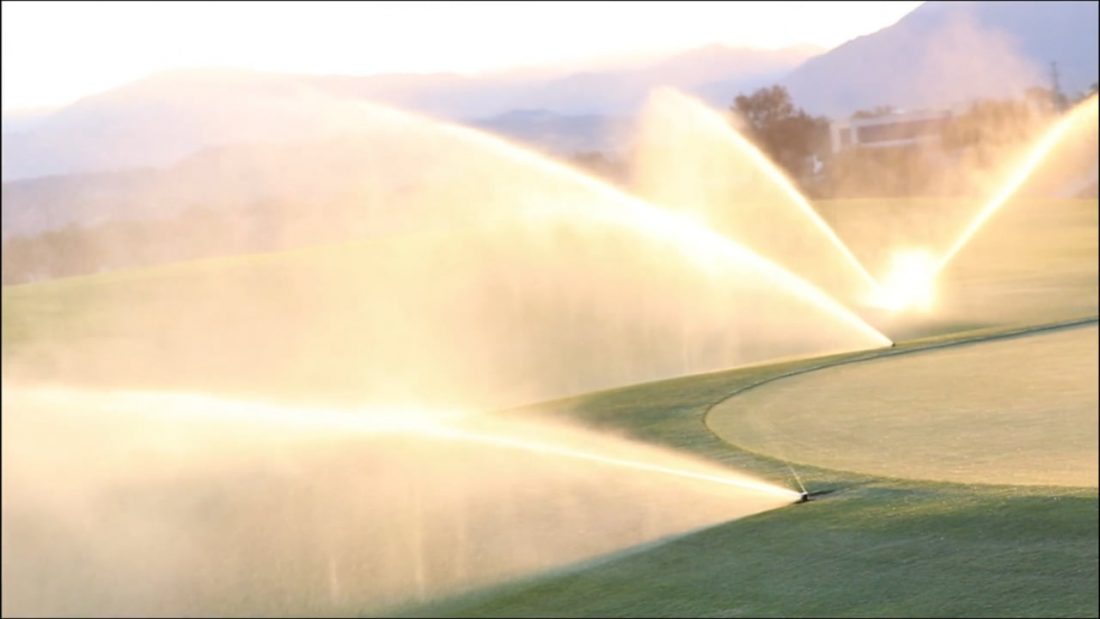 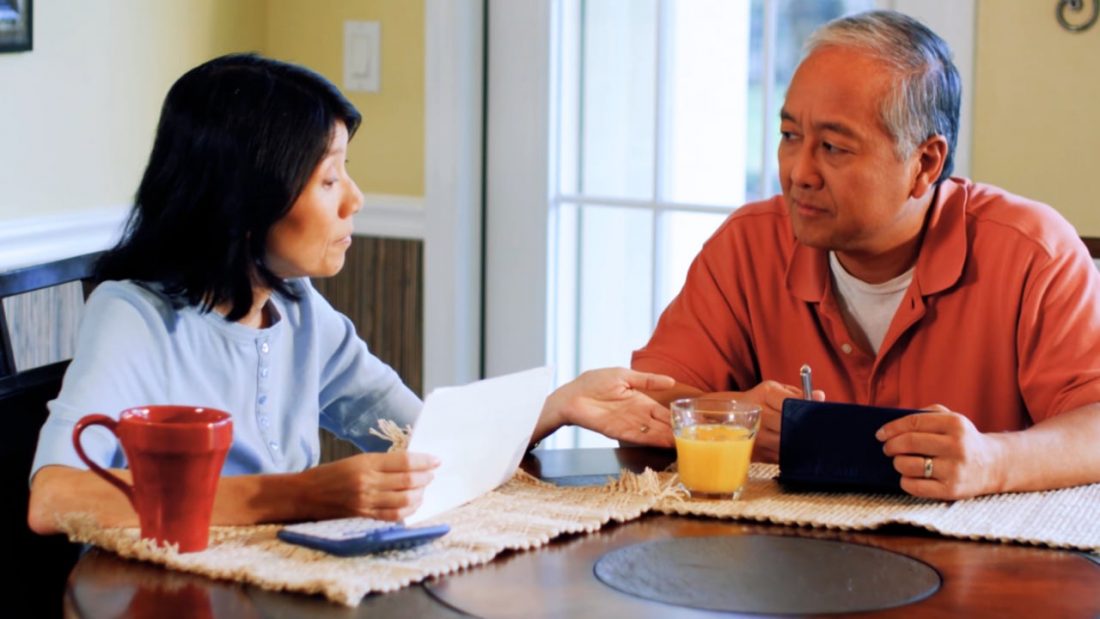 After watching a video, 64% of users are more likely to purchase a product online0

59% of senior executives agree that if both text and video are available on the same topic, they prefer video0

By utilizing established relationships within the educational and commercial television mediums, as well as experience in the new media social sectors, Information Matrix is positioned to facilitate the delivery of content that reaches millions of viewers across the entire spectrum of media consumption. An experienced distribution team works with participant organizations in an effort to optimize the presence of every story produced.

A good story is only the first step; in today’s media climate, viewers require an organic mechanism of engagement and a true understanding of what drives human interest. Our experienced team captures the heart of every story and tailors it to the intended audience with unique precision, creating a true and lasting impression.

Information Matrix’s team successfully streamlines the development and production process with clear timelines and processes well defined from the outset. Boasting a team of Telly Award-winning producers, editors, cinematographers, and creative directors, each project is customized with the spirit of collaboration in mind. Every story is designed to echo the values and standards of the featured organizations, with a clear line of communication between all parties.